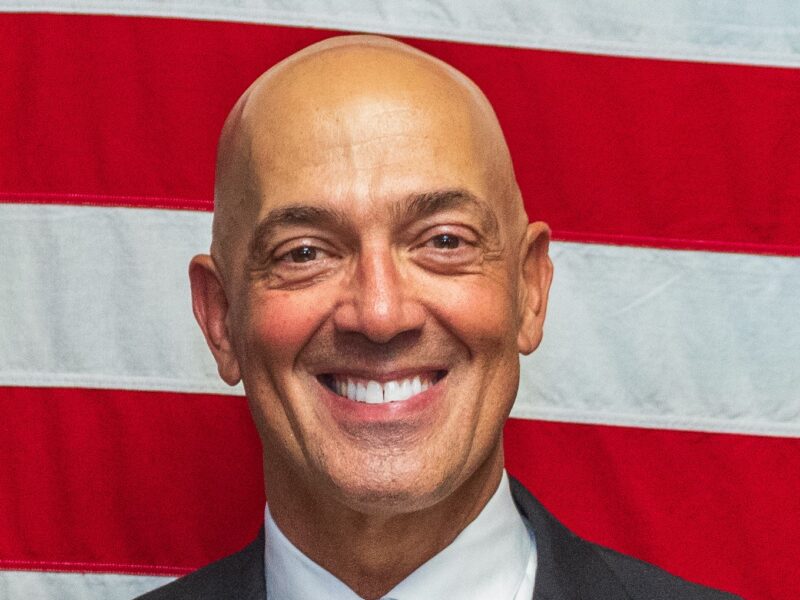 Steve Xiarhos was quoted today in a Cape Cod Times story regarding passage of the so-called “Police Reform Bill” (S. 2963) and the opinions of Cape Cod leaders regarding the bill:

“I am disappointed by the Legislature’s passage of the police reform bill yesterday. After months of mostly private deliberations, the final bill was voted on hastily and without debate and contemplation befitting its significance,” [Xiarhos] said in a statement. “And, while I share the belief that certain reforms are needed, I oppose this particular bill as a whole. The end product, I believe, will undermine first responders and legitimate public safety efforts statewide. That is unacceptable. I urge Governor Baker to review this bill carefully and ultimately to veto it.”

Click on the link below for the full story in the Cape Cod Times:
https://www.capecodtimes.com/story/news/2020/12/02/opinions-differ-police-reform-bill/3802576001/?fbclid=IwAR150mJQHbHxEHGStAWW4gBCGmGWCFNh6TJHHvAB0ZsPYfgJBwrwQhsYoZU