Thank you for supporting Nero’s Bill! 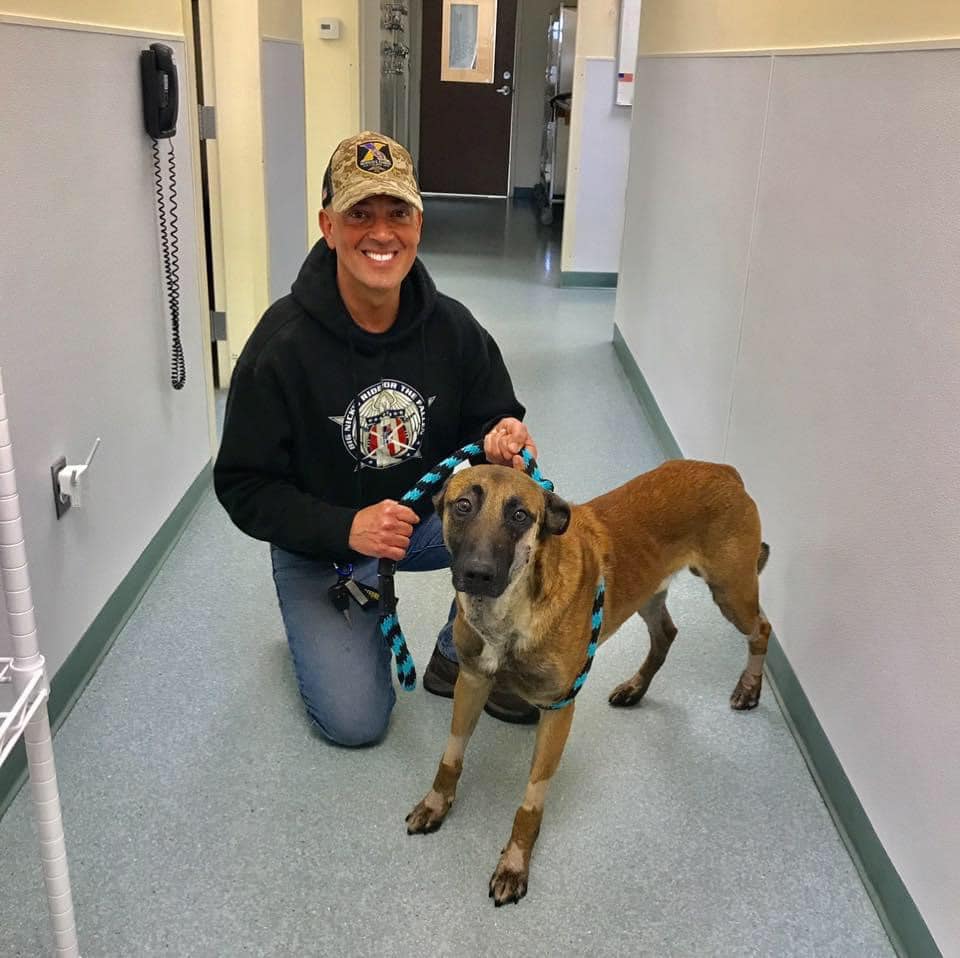 Rep. Steven Xiarhos (then Yarmouth’s Deputy Chief of Police) is pictured with K9 Nero shortly before Nero’s release from the hospital in 2018.

On April 12, 2018, Yarmouth Police K9 Sgt. Sean Gannon was shot and killed in the line of duty while attempting to apprehend a violent career criminal. Sgt. Gannon’s police dog, K9 Nero, also was shot in the face and seriously injured. Unfortunately, due to then-existing provisions of Massachusetts Law, Nero was not allowed to be treated for his serious injuries by emergency medical personnel working at the scene. Instead, officers were forced to drive Nero to the nearest veterinary hospital in the back of a police cruiser as they fought to keep him alive.

Steve Xiarhos was Deputy Chief of Police in Yarmouth in 2018, and he was at the scene the day Sgt. Gannon and Nero were shot. Now serving the 5th Barnstable District as its State Representative, Steve Xiarhos was the lead sponsor of House Bill 2547, An Act Providing for the Care and Transportation of Police Dogs Injured in the Line of Duty, during the 2021-2022 legislative session. The purpose of the bill was to change Massachusetts law, such that emergency medical workers would be allowed to treat service animals injured in the line of duty, and to provide those workers with adequate training. In honor of Nero, the bill was been given the name “Nero’s Bill.”

Thank you to everyone who supported this bill for your hard work!